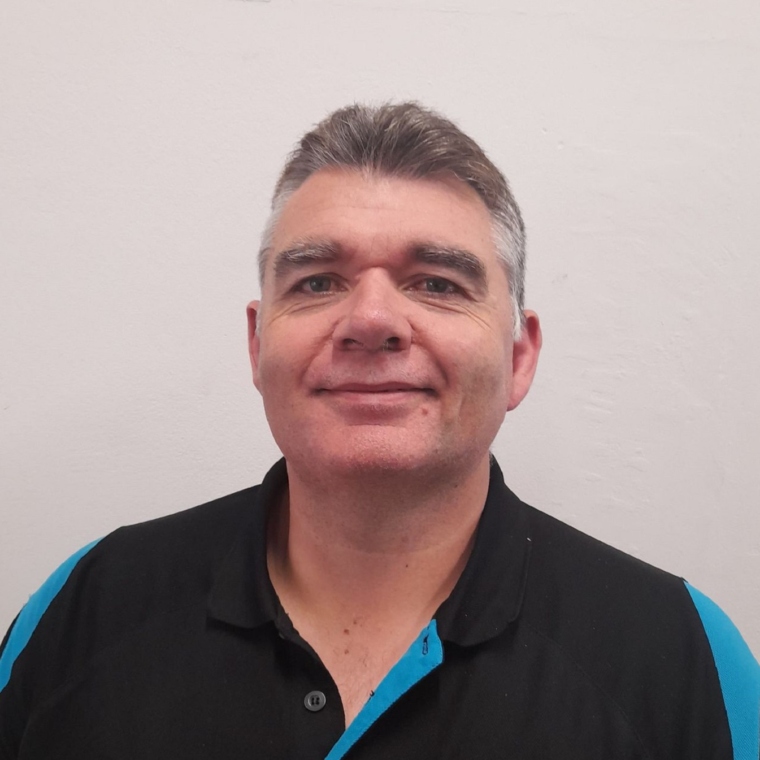 Shane came a bit later in life to martial arts, having come to MAQLD originally as a parent when his son started as a Little Warrior in 2009. As his son progressed through the Defence ranks, he was introduced to Brazilian Jiu Jitsu. After watching this for a few years, Shane decided it was time to gi up, and get on the mat himself. As his skills increased, Shane would often help out during his son’s class, so becoming a Trainee Coach was a natural progression. His 7 years as a Personal Trainer stand him in good stead leading the fitness component of the classes, introducing some innovative exercises to keep interest, and fitness, levels up.

Shane holds his New Zealand Trade Certificates 751, 752, 753 in Professional Cookery, and has worked in New Zealand, England and Australia as a Head Chef, before changing careers to the Fitness Industry in 2007.